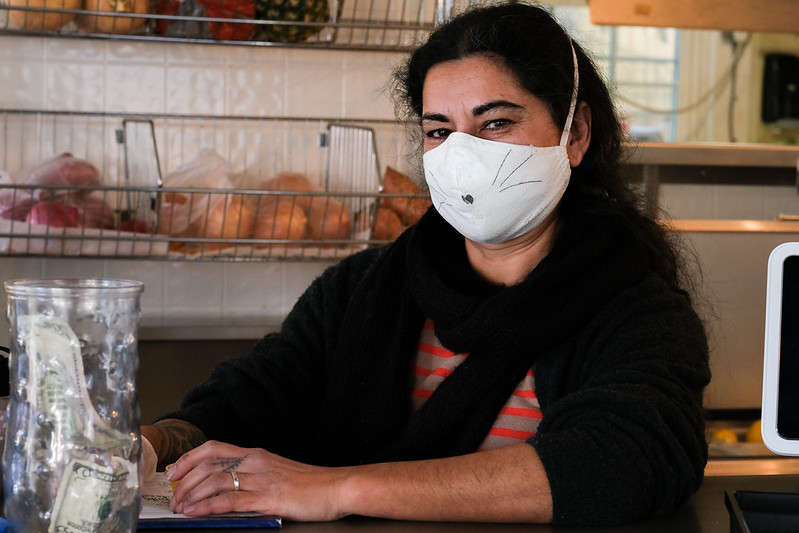 Opening a new business is rarely easy, as any business owner will tell you. The story of Suzy Phillips and the hurdles she surmounted to open Gypsy Queen’s brick and mortar location in 2015, is one of exceptional tenacity and courage. 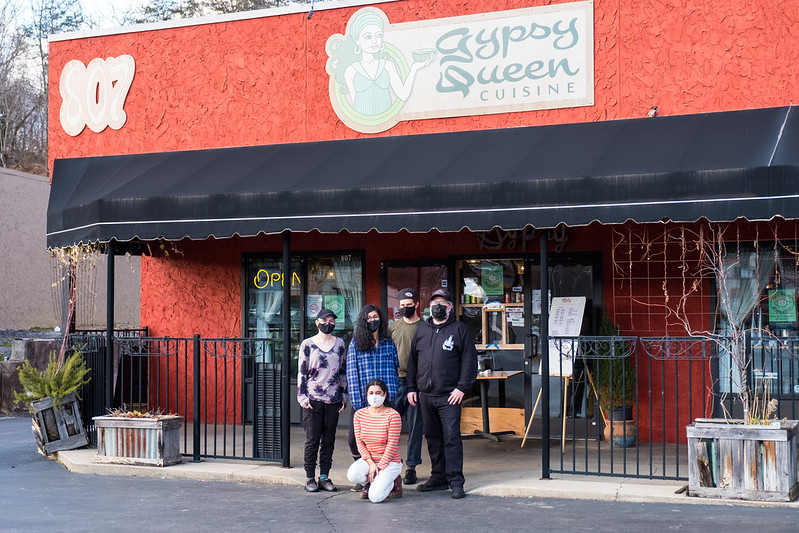 Born and raised in Lebanon, in 1988 Suzy and her family moved to Florida to live with her brother after losing everything during the Lebanese Civil War. She doesn’t have pleasant memories of this time. She was regarded as an outsider and ostracized by people who did not understand her Lebanese culture.

When she turned 18, she moved to Atlanta to start a new life, much to her mother’s dismay. There she worked at the Rachel Ray show “$40 a Day” and discovered her passion for sharing the food and culture of the Middle East. She made a pitch to the Food Network for a show highlighting this topic and found no interest. 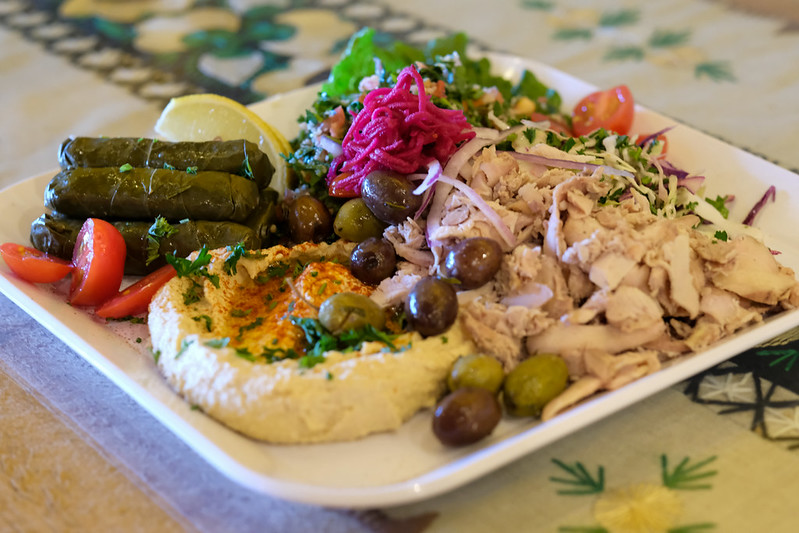 In 2003, Suzy moved to Asheville. While working double shifts in a series of service industry jobs, including Doc Chey’s, and Corner Kitchen, she dreamed of Gypsy Queen as a TV cooking show. URTV, a public television station, opened for business in Asheville in 2005. Suzy jumped at the opportunity to create her show from the ground up.

While she loved the camera and the topic, “the shows were long and amateur…hilarious really,” Suzy confesses. With her aging mother to care for and finding herself in her mid-30s, she pivoted.

Food trucks had become popular on the West Coast and she saw this as a way to bring Middle Eastern food to the people. As she explored the idea, she found an old ordinance banning trucks in Asheville.

Undaunted, she launched herself into changing the 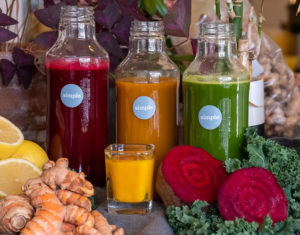 antiquated law; a process that would take over 2 years.

Suzy felt encouraged until she encountered delays with the Downtown Commission. Some commissioners were influenced by a few existing restaurant owners who were opposed to the idea of food trucks citing multiple concerns. Negative images of the food truck scene in Portland, Oregon portraying rats around the “roach coaches” were presented. Suzy contended that regulations could keep these concerns from becoming reality. There were multiple postponements on a vote until local media coverage and other Commissioners encouraged approval. Next stop, success at City Council.

Success was small at first; only 10 permits were allowed each year with stringent regulations. The scene looks very different today with over 100 food trucks in Asheville proudly serving delicacies from a myriad of cultures and not a “roach coach” in sight. 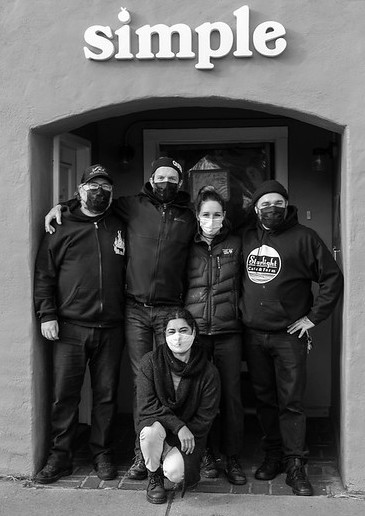 With the help of a Kickstarter campaign, she raised $8,000 and with an additional $8,000 of savings she purchased her food truck, “Spartacus.” On April 29, 2010 the dream was reality as she worked her first shift at the Bywater. She would also work 2 other locations each week.

Over time and with her mother’s increasing health needs, Suzy envisioned her own brick and mortar restaurant. After multiple loan applications, she got the $50,000 she needed. Friends helped her build tables and more to outfit the restaurant. She opened Gypsy Queen for business at 807 Patton Avenue in October 2015.

Spartacus is getting a vacation and waits to be called back to duty. “He and I went through heaven and hell together,” she asserts. She envisions putting him back to work for weddings and festivals someday. Currently, she isn’t interested in taking business from other food trucks that do not have a brick and mortar location.

Suzy dreams of traveling, eating around the world with her family and possibly opening another restaurant or two. For now, Asheville has the pleasure of her Middle Eastern fare, her juice cafe, and a community minded business owner, a beloved asset to our city.