Thinking outside the boss 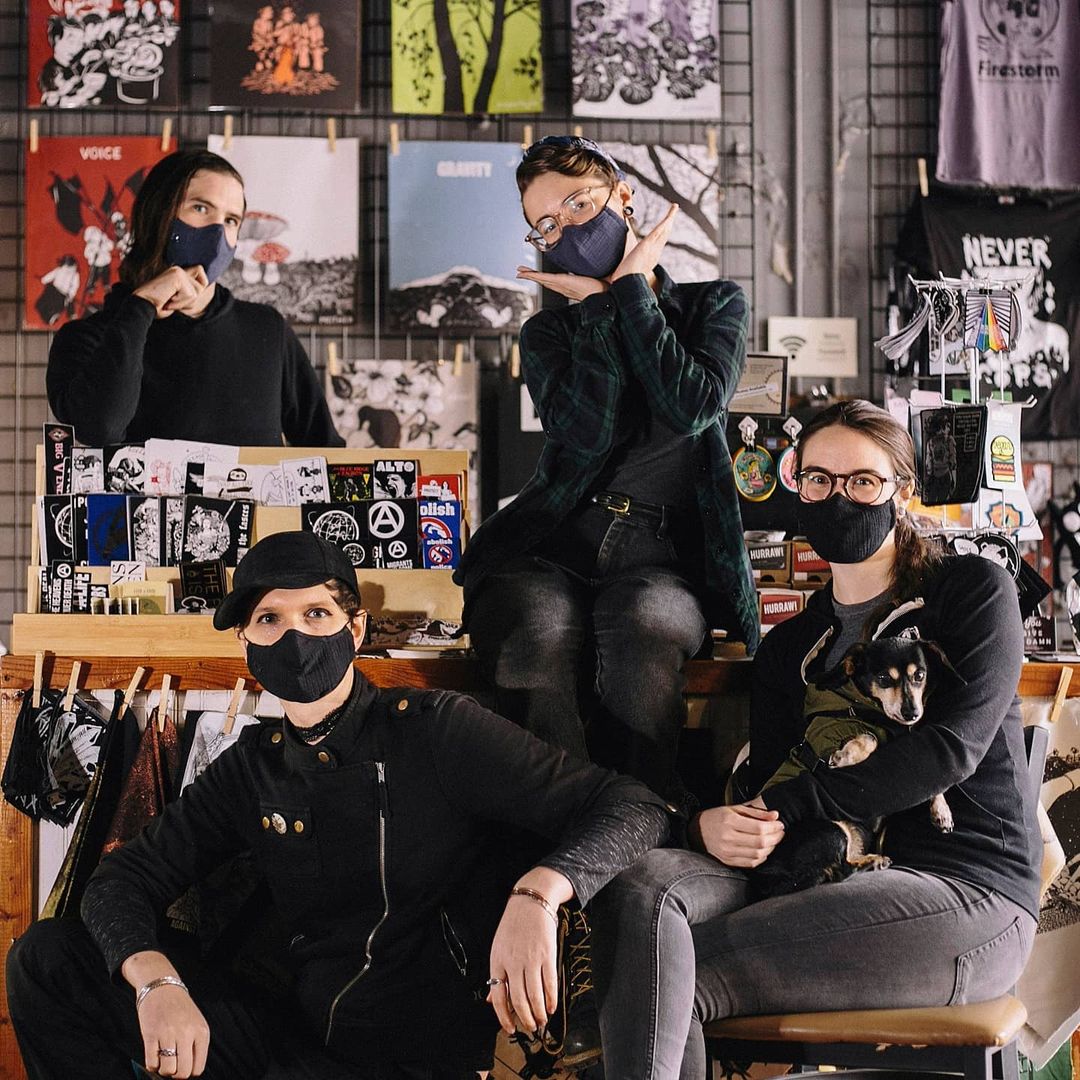 Firestorm Books & Coffee a cooperative business owned by a queer, feminist collective with anarchist principles has operated in Asheville since 2008. First located downtown, Firestorm moved to its current West Asheville location in 2015.

Firestorm’s twelve original members had the vision of opening a cafe, and eventually bookstore, that could sustain the work they wanted to do in creating community space for events and conversation. The business side has always been treated secondary to the mission: creating a hub for anarchist thought and culture in Western NC.

Thirteen years later, Firestorm has a customer base that includes locals and visitors who, when they come back to town, share “There is nothing like this in my community.”

The Firestorm co-op is a dynamic business that transforms itself to respond to needs in the Asheville community, in-line with its mission. Reinvention is natural given their varied interests which are reflected in their eclectic and alternative inventory. “As a space with many influences, it can be hard to succinctly explain who we are sometimes. How and when to use labels is a topic of frequent debate,” she explains further. You’ll find authors whose social movement philosophies compete with one another and room is made for all, including a brilliantly stocked children’s and youth section. 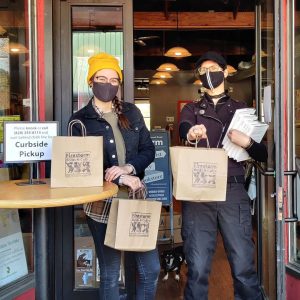 Covid-19 brought its own challenges to Firestorm. Luckily, they had initiated online book sales in October 2019 which positioned them to pivot their business plan by March of 2020. But the pandemic brought more challenges in addition to economic ones. During the Black Lives Matter uprisings and protests, Firestorm was the subject of conspiracy theories about “antifa”. They were targeted with violent threats from local groups via phone and online. They weathered ill-behaved people coming into their store, slashed tires, and rocks through windows Thankfully no permanent damage was done. They coped by installing a security system, and watching out for each other. Leaning on their sense of humor, a phone tree was created that gives the option to “leave a strongly worded message for antifa.”

In the face of the pandemic and protests, they were unwavering in their commitment to community conversations. They decided to continue to say exactly what they think on social media, not to instigate conflict… just to be real. “We’ve never felt like we had anything to lose by being out front with our politics, and we’ve always enjoyed a lot of support for that,” co-owner Beck shares.

Firestorm has adapted well to the changing times of the pandemic. Beyond online sales, they switched to virtual events including book clubs and featured authors. Past events can be found on their YouTube Channel and have drawn attendees from across the globe. Their intriguing list of upcoming events can be found on their website. Firestorm’s vision and embodiment of a radically improved cooperative economic model and their fierce commitment to our community and is truly an Asheville treasure.